The National Book Critics Circle has selected its 2020 winners from "the best books published in English”. Here are the titles in the three categories most popular with our library's readership: Fiction, Non-Fiction and Biography. We have all three winners in the OPL catalog, please find them linked to the titles below. 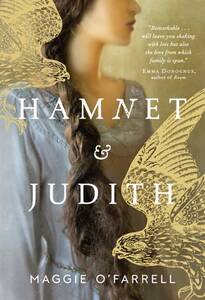 According to one of the award’s judges, Colette Bancroft, the author's characterization of Shakespeare's son is brought "...so vividly to life the reader is stricken by his loss”. 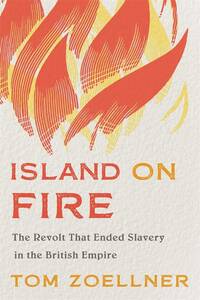 According to the New Yorker magazine review, "Zoellner skillfully uses primary sources and illustrates how the atmosphere of energetic political reform and events like Sharpe's rebellion converged to end slavery in Jamaica's 'agricultural prison camp' and in the British Empire in general." 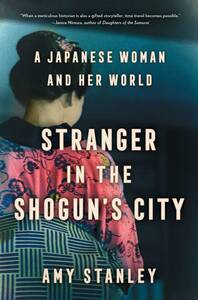 According to the publisher, it is "...a lively, deeply researched historical work that explores the life of an unconventional woman during the first half of the 19th century in Edo - the city that would become Tokyo - and a portrait of a great city on the cusp of a momentous encounter with the West.”