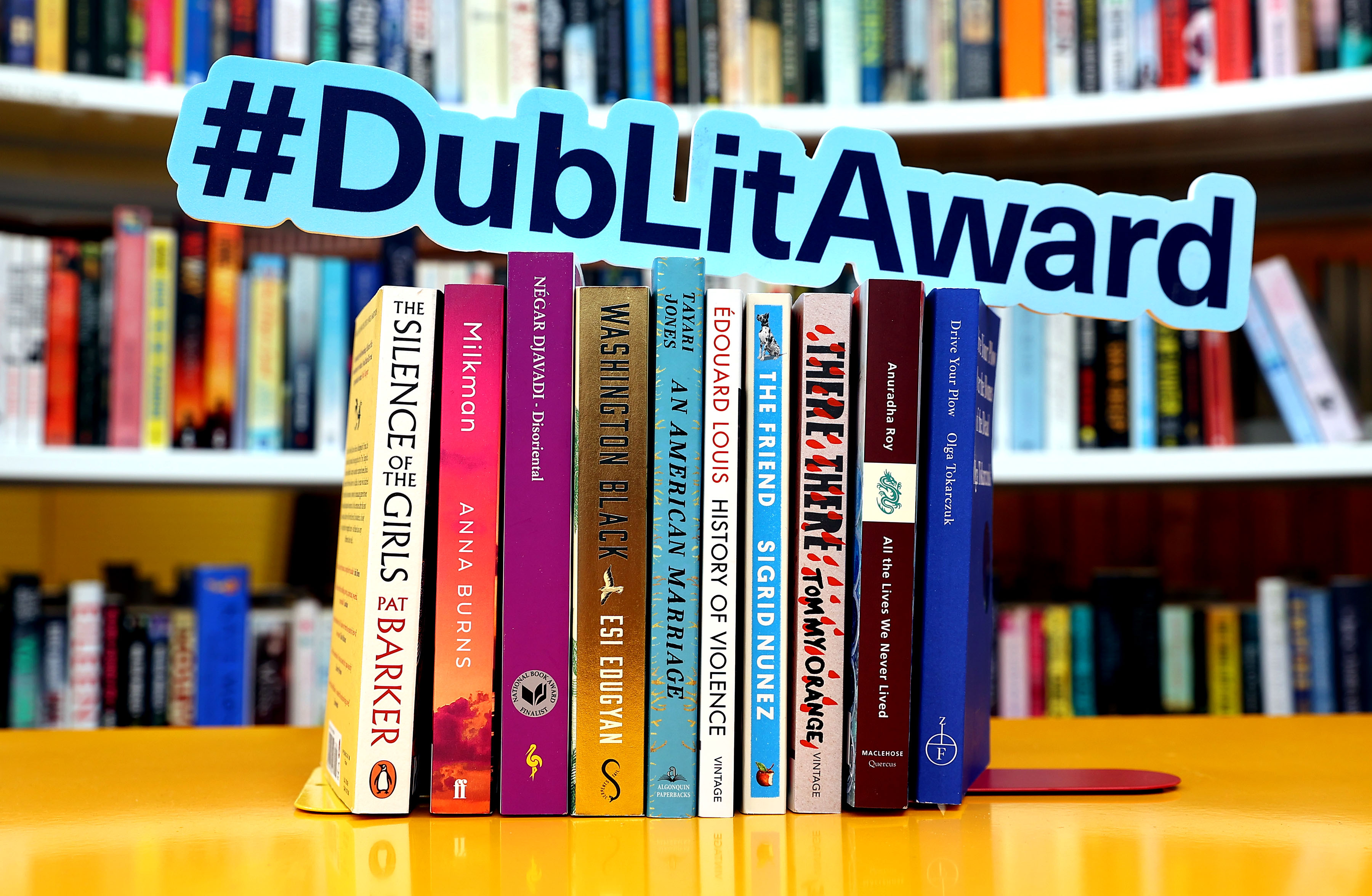 Esi Edugyan's Washington Black has the honour of being shortlisted for the International Dublin Literary Award in 2020.  The Ottawa Public Library is one of more than a hundred library systems across the world who annually nominate novels for this prestigious award that promotes excellence in world literature.  Washington Black was nominated by OPL along with 10 other library systems, and we're very proud to see this highly acclaimed novel make it to a strong shortlist.  The winner will be announced on October 22, 2020.

Edugyan’s novel takes the difficult backdrop of slavery to create an adventure story full of hope and humanity. Fascinating in the telling, her prose is richly nuanced and memorable in following Washington Black's scientific explorations and his pursuit of freedom. Contemporary themes of oppression and belonging make it an essential and authentic reading experience for today.  Edugyan's book was winner of the Giller Award in 2018, and shortlisted for other prizes including the Booker.  It was universally well reviewed.  We're so thrilled to see it make it to this award shortlist, too, in the 25th year of the prize.

The Dublin Literary Award's unique way of engaging libraries in the nomination process has seen success for OPL in our 25 years of participating.  In  one case our nominated title went on to win!  No Great Mischief by Alistair MacLeod garnered the IMPAC Dublin Literary Award in 2001 (IMPAC was a sponsor up to 2015).   No Great Mischief has become a Canadian classic - a story originating in Cape Breton and beloved by readers across the country.  Galore by Michael Crummey was another OPL nominee that did well, making it to the award shortlist in 2011.  In addition, the Canadian writer Rawi Hage won the IMPAC Award in 2008 for De Niro's Game.  In such a high-caliber literary competition, these titles have all attained international renown.

Every year our reading committee reads widely from the previous year's extensive list of novels to nominate 3 titles.  This year in the unique environment of Covid, the rules were changed to only allow one nomination, only just recently submitted.  It's a challenge to select 3, let alone 1, but there are always several great Canadian titles to choose from that the reading committee feels meet an international standard of literary excellence.  For more info on the prize go to https://dublinliteraryaward.ie/.

If you haven't read Washington Black already, check it out along with some other great titles from the 2020 Dublin Literary Award shortlist.  And let's watch together to see who wins on October 22!

All the Lives We Never Lived

Drive your Plow Over the Bones of the Dead

The Silence of the Girls