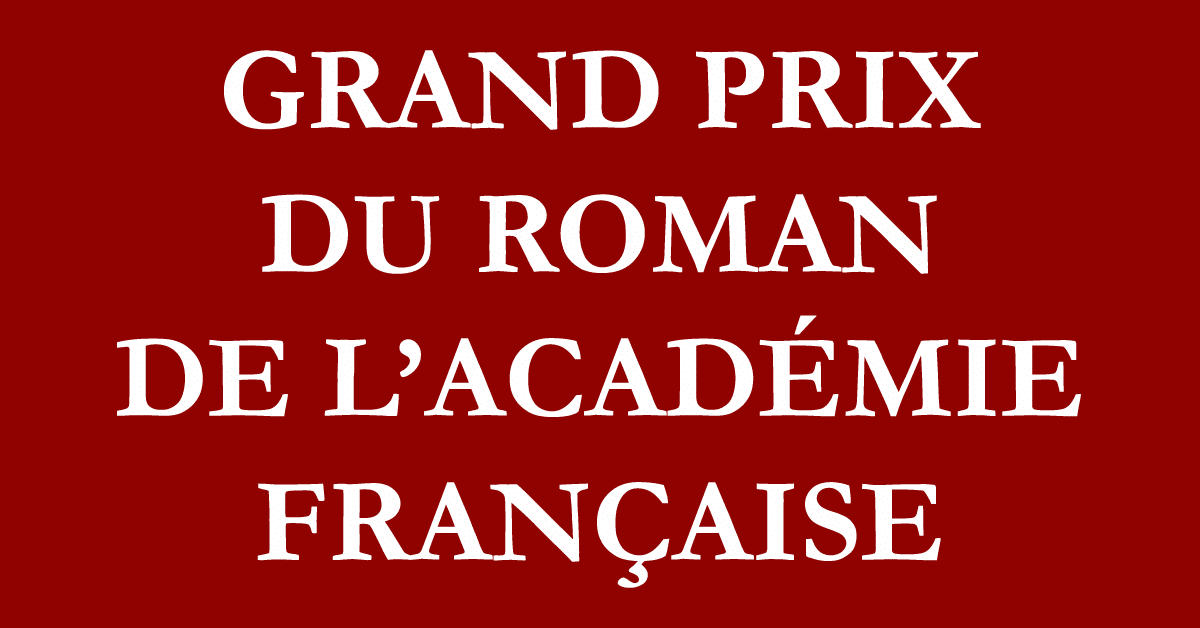 It's an exciting week for those who follow the literary prize race: the winners of the Médicis and Fémina prizes were announced on Monday and Tuesday, and on Thursday 28 October the Grand Prix du roman of the Académie française will be awarded.

Of the initial selection of twelve titles, three are finalists. Here they are:

Place your requests now on these twelve titles noticed by Académie française!

You can also consult the list of winning titles from previous years.

On Wednesday 3 November, the winners of the Goncourt and Renaudot prizes will be announced. Stay tuned!