Home » Aging Well Together » Cannabis and the Older Adult

Cannabis and the Older Adult 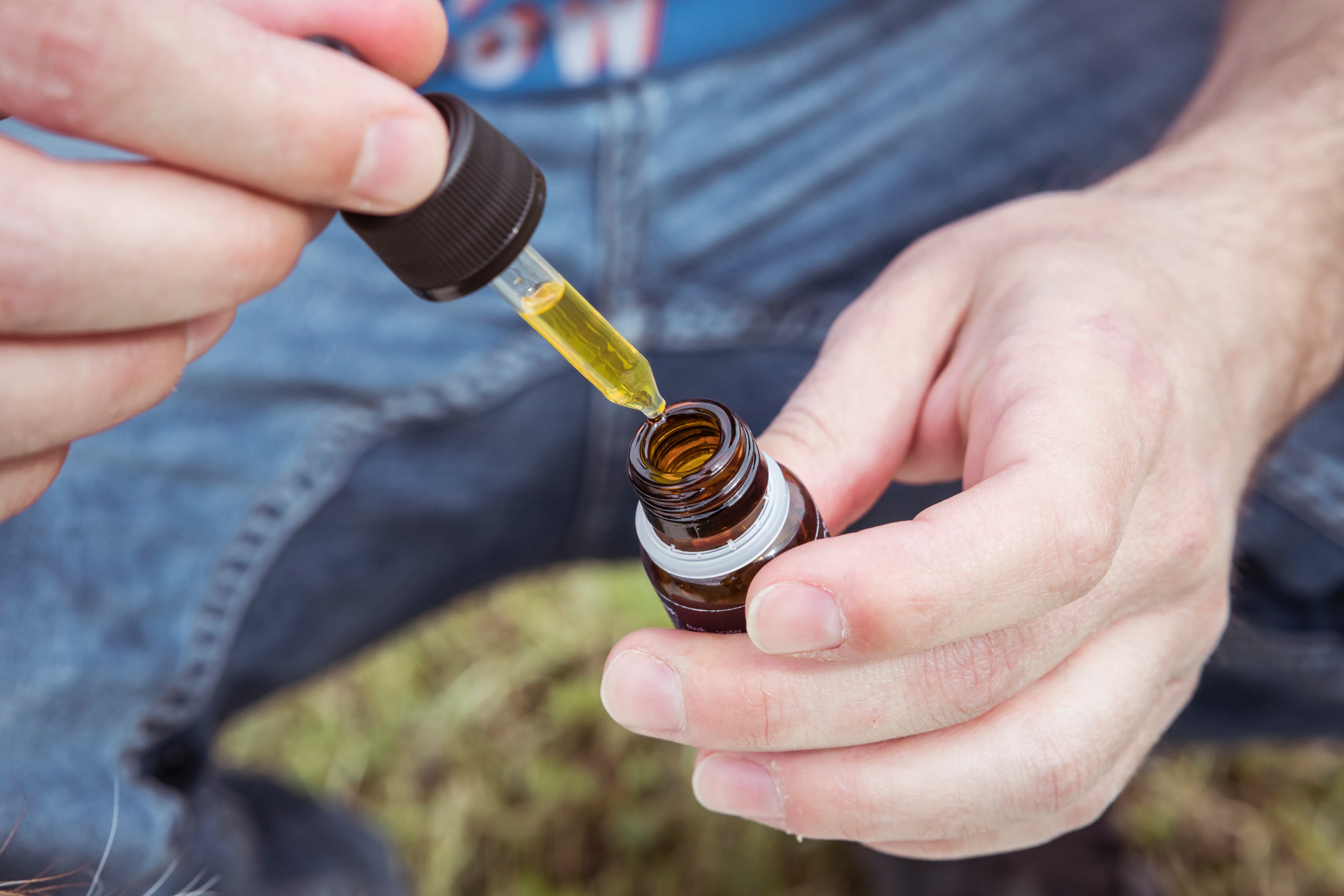 According to StatsCan, Seniors are the age group showing the most growth in cannabis usage.

Cannabis use is less common among seniors than it is in other age groups (7%, compared with 10% at ages 45 to 64, 25% at ages 25 to 44, and 26% at ages 15 to 24). However, cannabis consumption among seniors has been accelerating at a much faster pace than it has among other age groups. For example, in 2012, less than 1% of seniors (about 40,000) reported using, contrasting sharply with estimates from 2019 indicating that more than 400,000 seniors have used cannabis in the past three months.

Cannabis has changed over the years!

The potency of cannabis has increased over the years; it is quite different from 30, 40 or 50 years ago. Further, age-related changes make older adult more likely to experience harm from cannabis use; aging changes body and mind functions, altering how cannabis is processed.

Cannabis is a plant-based drug that contains chemicals called cannabinoids. The most common cannabinoids are THC (tetrahydrocannabinol) and CBD (cannabidiol). THC affects your brain making you feel “high”, changing how you think, feel and act. The higher the THC potency, the greater the feeling of intoxication. It is THC that is mostly responsible for the health risks associated with cannabis. CBD does not cause intoxicating effects and can lessen the effects of THC. 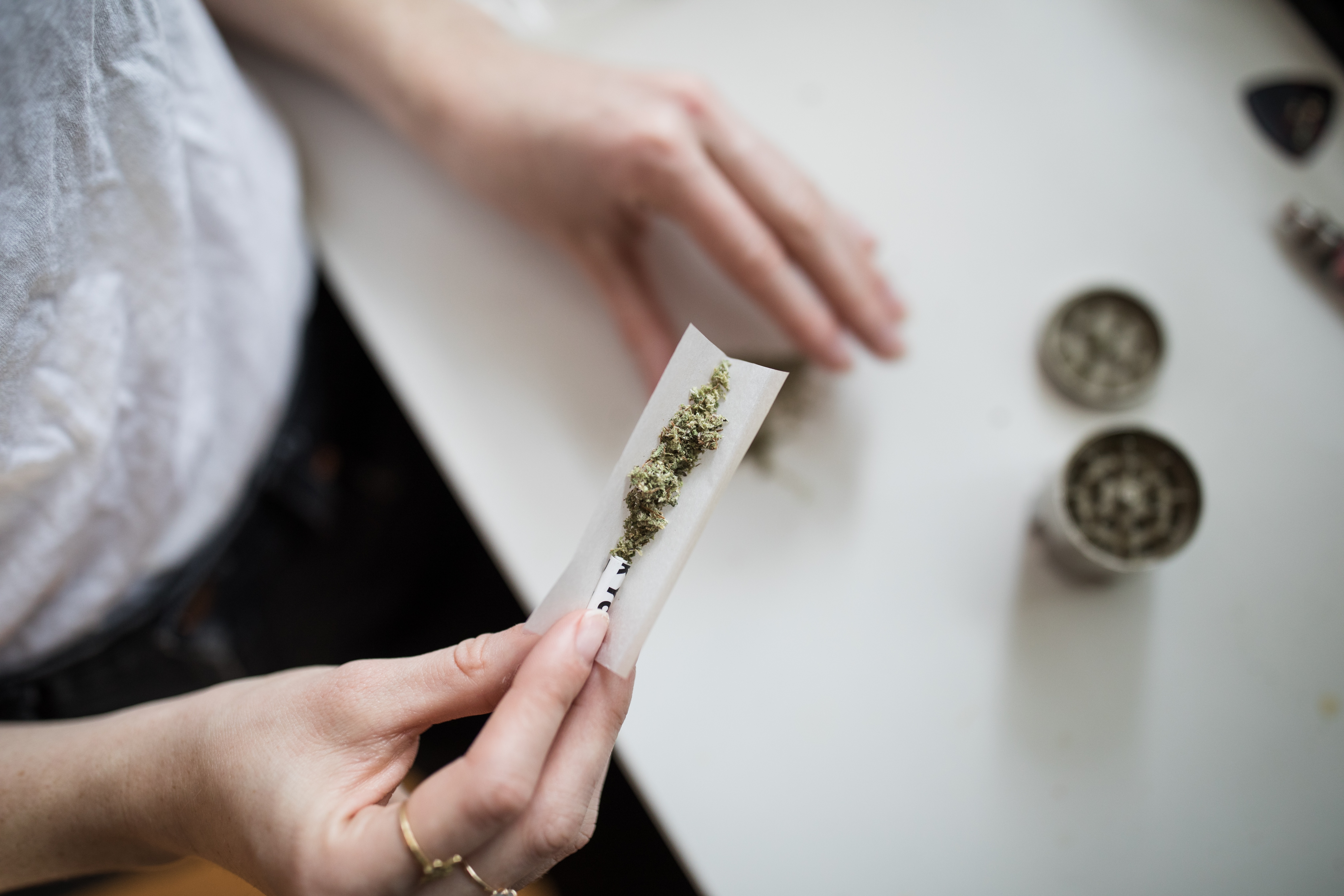 The increasing popularity of cannabis among older adults has also contributed to an increase in the average age of cannabis users, which has risen from 29.4 years in 2004 to 38.1 in 2019.

As we age, our body functions get slower. THC affects the already slower aging brain by decreasing memory, reducing coordination and negatively affecting the ability to concentrate, think and make decisions. The older adult’s slower digestive system, with reduced liver and kidney functions, affects how the body metabolizes and removes drugs like cannabis. Changes to muscles, bones and sensory functions (vision, hearing, smell) can increase risks of falls and injury among older adults. These risks are greater when using THC. Cannabis can also interfere with prescription drugs and over-the-counter medications. It can be consumed in different ways but older adults with existing heart conditions who smoke cannabis are at increased risk of having a cardiac event such as stroke, heart attack or arrythmias.

Older adults with the following conditions should avoid using cannabis:

Many options exist for reading, watching, exchanging or listening to information about cannabis. Unfortunately, anecdotal information reveals that some older adults are perceiving cannabis as a miracle drug, are misinformed about the risks associated with its use, and are having difficulty deciphering between credible versus false information about cannabis. For older adults interested in using medical cannabis, the evidence is still emerging. OPH encourages older adults to consult a health care provider or pharmacist before starting.

In collaboration with community partners, OPH is working to increase older adults’ awareness of the risks associated with cannabis use through various initiatives which include the use of social media, information sessions, and resources that specifically target the 55 plus age group. Making informed choices starts with understanding what the evidence says about the health and safety risks.

Visit Ottawa.ca/Cannabis for more information about cannabis and older adults.